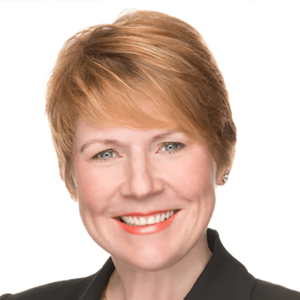 Dawn held a private voice studio in Vienna, Austria, where she lived until 2015, and has been a guest teacher with the Bolshoi Theatre Young Artist Program in Moscow, the Mikhailovsky Theater in St. Petersburg, Chautauqua Summer Music Festival, University of Cape Town, Dresden Semperoper; Castleton Festival in Virginia, and the Teatr Wielki in Warsaw. She was an Adjunct Professor at Shenandoah Conservatory and is currently lecturer at Rutgers University.

After receiving her BM and MM from the Manhattan School of Music, Dawn entered the Metropolitan Opera’s Young Artist’s Development program from 1987-91 and was the winner of the Young Concert Artists competition. She is a George London grant winner, as well as, the recipient of the Orchestra New England’s Soloist Prize.