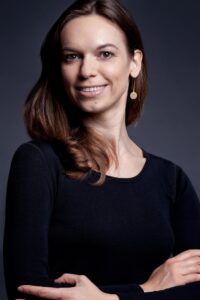 Luba Podgayskaya is a Russian/Dutch pianist and harpsichordist. She has been living in the Netherlands since 2008. She is currently a repetiteur in Dutch National Opera Studio.