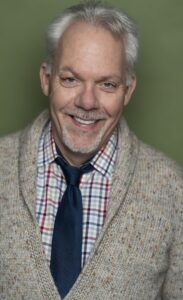 Ron is a Professor of Voice at Rider University where he maintains a private voice studio, and is directing the Sophomore Showcase.  He is also faculty at Queens College as a music director of Opera Studio.  He was formerly the Co-Head of Musical Theatre at Five Towns college, where in addition to private voice lessons and classes in preparation for a career in musical theatre, he served as musical and director for 11 productions. A respected vocal instructor, pianist, conductor, and vocal coach, Ron is well versed in opera, art song, musical theater and liturgical music and seeks to help singers at all levels achieve their maximum potential.